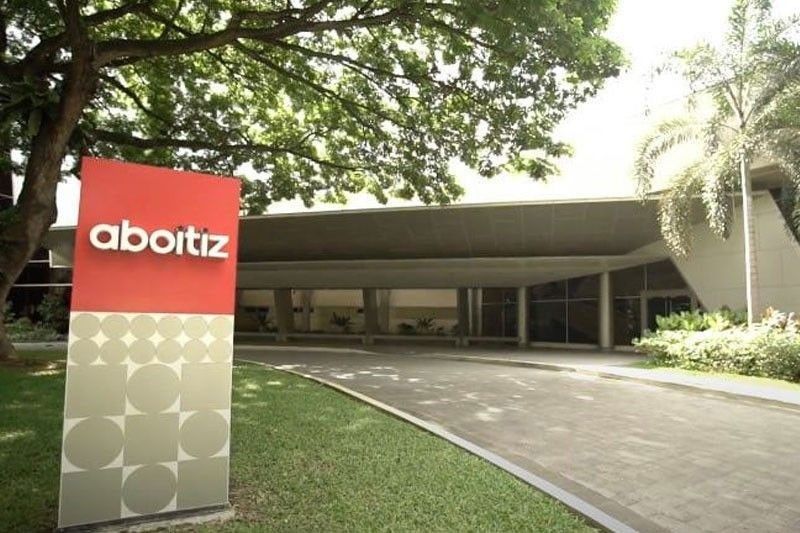 AboitizPower to issue bonds up to 10 billion pesos

MANILA, Philippines – Aboitiz Power Corp. issues up to P10 billion in fixed-rate retail bonds in the first quarter, in part to finance the expansion of its Cleanergy portfolio.

Yesterday, in a communication to the Philippine Stock Exchange, AboitizPower said it has filed an application with the Securities and Exchange Commission (SEC) to issue the third tranche of its 30 billion peso fixed-rate retail bonds registered on March 1, 2021 under the plateau recording. SEC program.

“The third tranche bonds, with a total principal amount of up to 10 billion pesos, including oversubscription, are expected to be issued in one or two series during the first quarter of 2022,” AboitizPower said.

AboitizPower said it would use the proceeds to refinance bonds previously issued by the company, finance the construction of future renewable energy projects and other corporate goals.

AboitizPower intends to list the bonds with the Philippine Dealing and Exchange Corp. (PDEx).

The first 8 billion peso tranche of the 30 billion peso debt securities registration was issued in March of last year.

Last month, the company raised 12 billion pesos from the issuance of the second tranche of its 30 billion peso debt program, which will also be used for refinancing, the company’s general objectives. and / or future renewable projects.

Of the new target, 4,600 MW should come from various renewable energy (RE) developments to balance its renewable and thermal capacities as part of its greener transition.

AboitizPower plans to spend 190 billion pesos over the next 10 years to build 3,700 MW as part of its Cleanergy portfolio.

By October, the company had already identified 3,500 MW of new renewable energy projects across the country, all at different stages of development.

To date, the Aboitiz Group and its partners produce 4,471 MW of total net salable capacity of electricity from thermal and renewable energy sources.