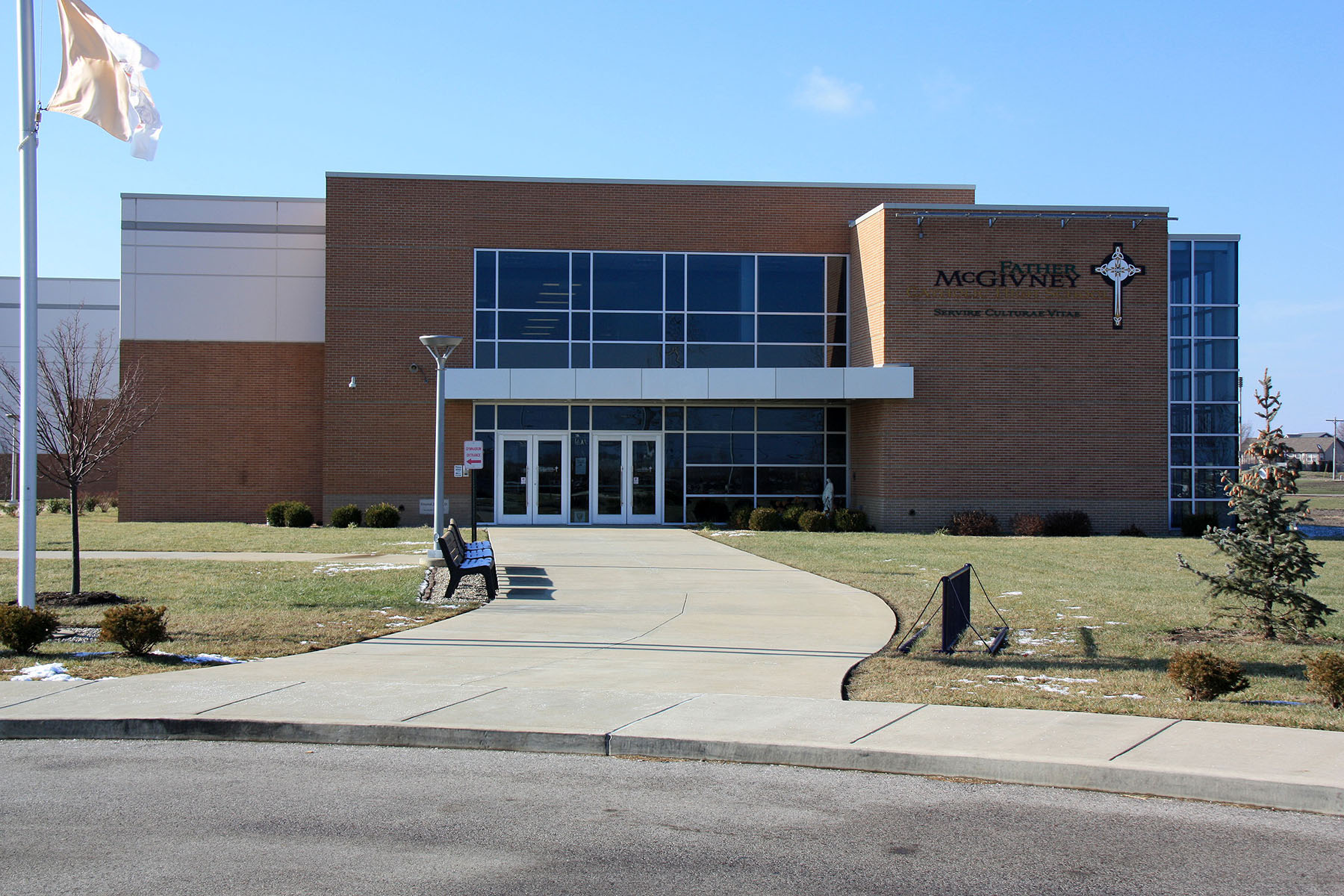 Father McGivney and First Mid Bank and Trust, who bought the bond, wanted to change some terms of the bond, including reducing the interest rate from 3.23 to 2.73% and extending the date. due from December 10, 2029 to December 10, 2031 These changes constitute a reissue of the bond for purposes of federal tax legislation; therefore, the village must approve the changes. In addition, the village is requested to re-designate the bond as a â€œqualifying tax exempt bondâ€ under Section 265 (b) (3) of the Internal Revenue Code 1986, as amended. The village has the ability to designate up to $ 10 million of tax-exempt bonds as â€œqualifying tax-exempt bondsâ€ each calendar year, but it has not done so in that calendar year.

In June 2014, the village initially issued its Income Bond, Series 2014, in the principal amount of $ 6,000,000, to provide funds to Father McGivney Catholic High School for the construction and equipment of a new high school. Father McGivney enlisted the help of the village so that they could finance the installation of the high school at a lower interest rate than they could otherwise get with conventional financing.

Municipalities have the ability to issue tax-exempt bonds for certain non-government purposes, including funding capital expenditures for 501 (c) (3) nonprofit corporations.

The village has loaned the bond proceeds to Father McGivney under a loan agreement and Father McGivney has promised to make sufficient payments to pay the principal and interest of the bond as they fall due. .

Father McGivney’s bonds are secured by a mortgage on the high school. The bond is payable only out of the income from payments made by Father McGivney under the loan agreement. No taxes or other village funds are compulsory. Thus, the village simply acts as an intermediary for financing. The bond was purchased by First Mid Bank and Trust (formerly Clover Leaf Bank).
The proceeds of the bond were used to pay the costs of acquiring, constructing, furnishing and equipping an approximately 52,800 square foot high school owned and operated by the borrower and located at 7122 Bouse Road in Glen Carbon.

The bond and interest thereon are limited obligations of the village payable only on payments and receipts from the village under a loan agreement between the village and the borrower and a mortgage and guarantee agreement. concerning certain property of the borrower. The bond and interest thereon do not constitute a debt of the Village or the State of Illinois and do not grant their owners any right to require the Village to collect taxes or to allocate funds for the payment of the debt. principal or interest.

Advantages and disadvantages of financing investment property with private mortgages