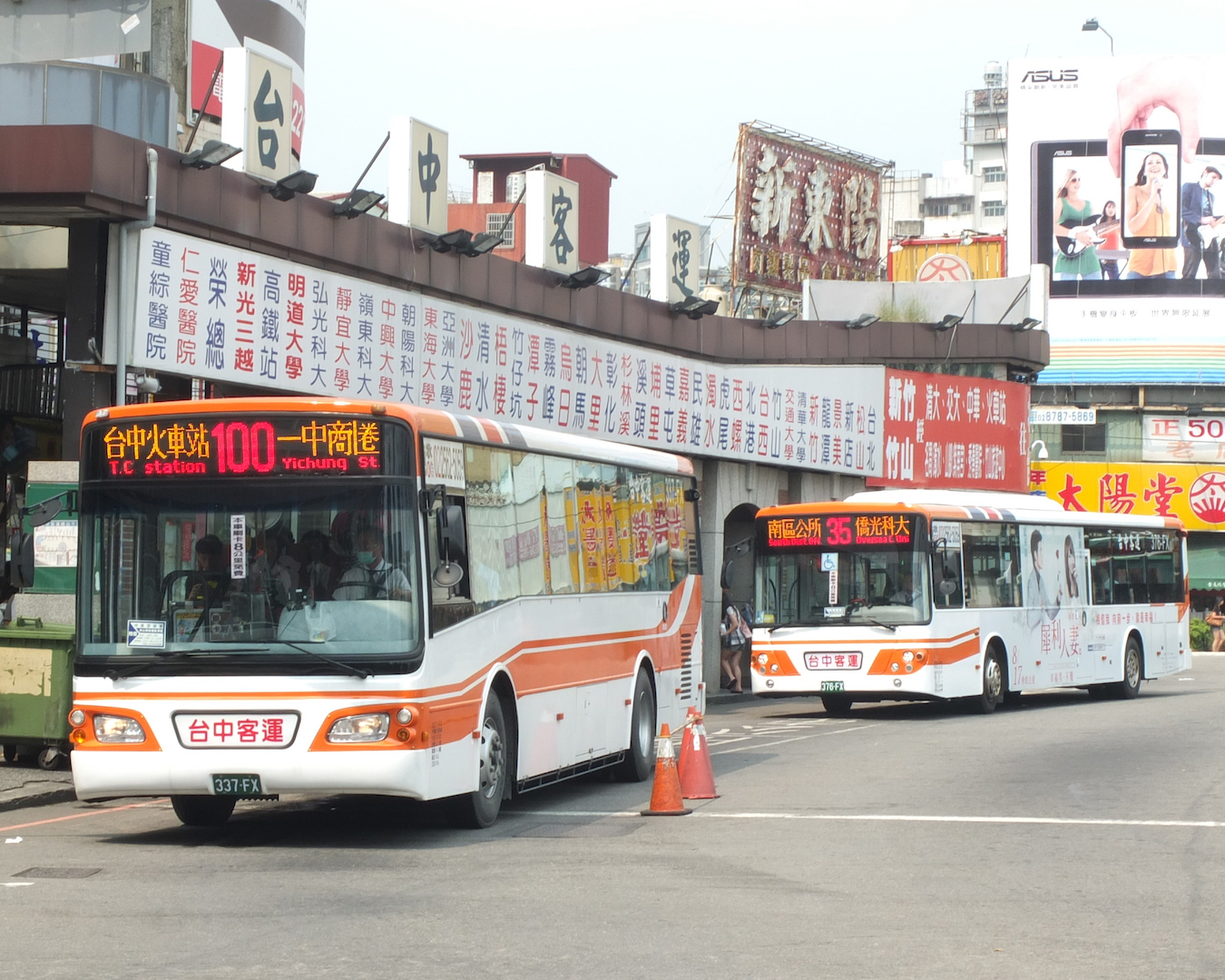 EARLIER THIS MONTH, several dozen civil society organizations published an open letter criticizing the inaction of the Taichung city authorities regarding a sexual assault case involving a principal accused of assaulting a female student 25 years ago.

The open letter urged action on the issue and was signed by a number of civil society organizations ranging from the Taiwan Labor Front to the Parent Education Association of Taiwan, the United Federation of housewives and other groups. Many of the signatories were groups involved in education. A number of DPP lawmakers also jointly held a press conference on the case, including Chang Liao Wan-chien, Fan Yun, Ho Hsin-chun and Lin Ching-yi. Media compared the case to the events that led to author Lin Yi-han’s suicide in 2017, with Lin being sexually assaulted by a cram teacher and romanticizing those events in a bestselling novel. .

The Humanistic Education Foundation made the allegations against the principal, surnamed Huang, public last week. However, the Taichung Education Bureau took no action on the matter until Thursday, more than a week later. Following the outcry, he was fired, with Taichung Mayor Lu Shiow-yen urging victims to speak up.

The Taichung Education Bureau is accused of inaction because education authorities are required to investigate allegations of sexual assault or harassment within one month under the Teachers’ Law. The complaint had been filed earlier by the victim, as an administrative complaint, but the Humanistic Education Foundation appears to have gone public in the face of inaction.

Namely, a dozen former students of Huang have called for an investigation into cases of sexual assault by Huang, with eleven victims reported at two schools. The Taichung Education Bureau was criticized for not responding to them and thus failing to extend its investigation to other victims of Huang or to other schools where Huang taught. Huang allegedly took female students to dinner individually, while giving them gifts to make them feel special and treating them like victims that way.

As the statute of limitations for the case has already expired, the first victim to file a complaint did so as an administrative complaint, rather than as a request for a criminal investigation. According to the open letter, Huang continued to harass the victim, his friends and family by continually pointing out that the statute of limitations had expired. When the school responded, they forwarded their allegations to prosecutors, rather than respecting the victim’s wishes, and the Taichung Education Bureau only warned Huang not to continue harassing the reported victim.

In particular, the complaint was filed in April. But Huang was asked to take time off, rather than be suspended, and continued to attend school activities from May through August, which the open letter says is unusual. Similarly, the Taichung Education Bureau is accused of allowing Huang to accept a demotion so that he could continue to receive his retirement pension, which also ensured that the complaint was not investigated. at the level of the Education Office, but within the school. The school and the Taichung Education Bureau are believed to be acting to cover up the incident, to deflect blame for the inaction.

The open letter asked that Huang’s name and the name of the school he teaches be made public, so that students can be aware of his behavior in the future, while preserving the anonymity of the victims and paying their consulting fees. To that extent, the open letter calls for merging the different levels of the investigation into Huang’s past wrongdoings.

More broadly, the open letter calls for the Huang case to set the standard for how sexual assault cases in schools will be handled in the future. For example, the open letter also urges that current laws on statutes of limitations for sexual assault in educational institutions be changed in the future. This is because many victims of sexual assault in educational institutions are too young at the time to understand what they have been through or what the potential remedies may be. The open letter draws attention to incidents of students being harassed or sexually assaulted by teachers that constitute a larger institutional problem in Taiwan.

It remains to be seen if any action is taken on the issue. At the very least, the case has garnered considerable public attention, but whether that translates into broader calls for change at a systemic level remains to be seen.