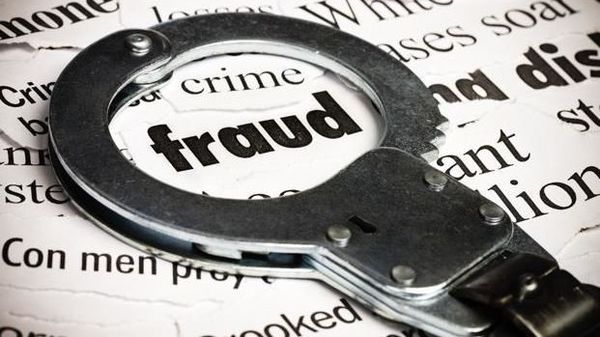 JAMMU, September 4: The Central Bureau of Investigation (CBI) has filed an FIR against the owner of Ambience shopping center in Gurugram, Raj Singh Gehlot, in a fraud case of over 289 crore rupees involving Jammu & Kashmir Bank.
Along with Gehlot, some bank officials were also investigated for allegedly conspiring to defraud public money.
According to the FIR, the CBI uncovered allegations that officials at the Ansal Plaza branch of J&K Bank in New Delhi had issued loans worth hundreds of rupee crore on behalf of Gehlot’s company, Aman Hospitality Private. Limited.
Later, with the connivance of the company and bank officials, the loan amount was declared non-performing asset (NPA) to facilitate on-time settlement. This was done to give the company an edge.
According to the sources, Aman Hospitality Private Limited, obtained a term loan of Rs 227 crore. He had acquired Rs 15 crore as a bank guarantee limit while taking advantage of the remainder of the loan amount from J&K Bank against the mortgage on project land. The project included the construction of a five star hotel in Shahdara.
Officials at J&K Bank have been accused of aiding Raj Singh Gehlot and Aman Hospitality Limited’s promoters-managers Dayanand Singh and Aman Gehlot in committing the fraud.
“J&K Bank illegally and with dishonest intentions settled the loan amount in the amount of Rs 128.94 crore against the total outstanding amount of Rs 289.28 crore which was less than the principal amount of Rs 261.47 of Rs, “CBI officials said.
Gehlot was arrested by the Directorate of Execution (ED) in July this year and sent to the ED for seven days. He asked how the money was channeled to different companies and how he got J&K Bank to settle for Rs 128 crore instead of Rs 289.08 crore.
Gehlot was arrested by the ED on July 28 and presented to a PMLA court by videoconference on July 30.