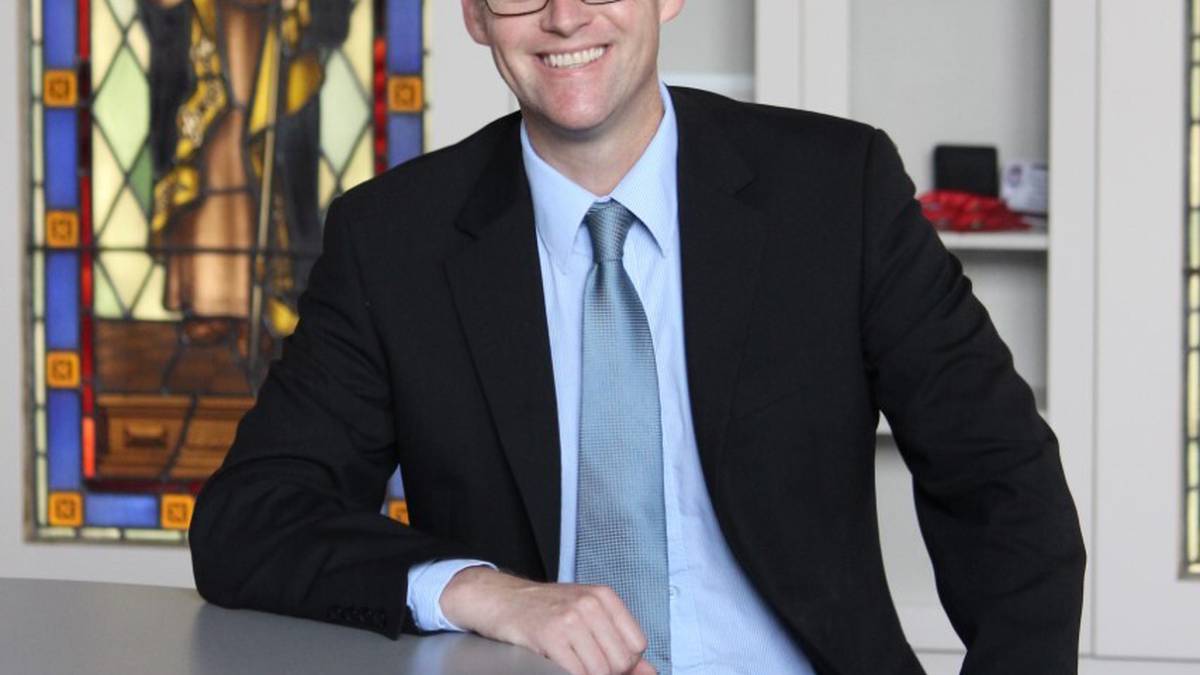 Justin Harper has been Principal of Cullinane College for over four years. Photo / Provided

Cullinane College is looking for a new principal.

Justin Harper will step down at the end of the term after more than four years in the role.

Harper moves to Rotorua to be the new principal of John Paul College, where he and his wife taught and where they met. Their children were also born in Rotorua.

“It’s our hometown, we have family there. Our kids’ grandparents live there,” Harper said.

He said he had a lot of things he looked up to with pride during his time in Cullinane.

“It’s a spectacular school, and a tremendous amount of emotion went into making the decision to move.

“It’s such an amazing team of students, people and community.”

He said whoever the next headmaster is will come to a school that does well, has fantastic facilities and good financial support here to do what he likes for the future of the school.

“I think there will be strong and respected candidates for the role here.”

Harper finishes in Cullinane at the end of the second school term and then moves out during the school holidays.

Cullinane’s board will recruit Harper’s successor, which may take a few months.

“It is important to end my stay here well and to leave with fantastic memories in the heart.”