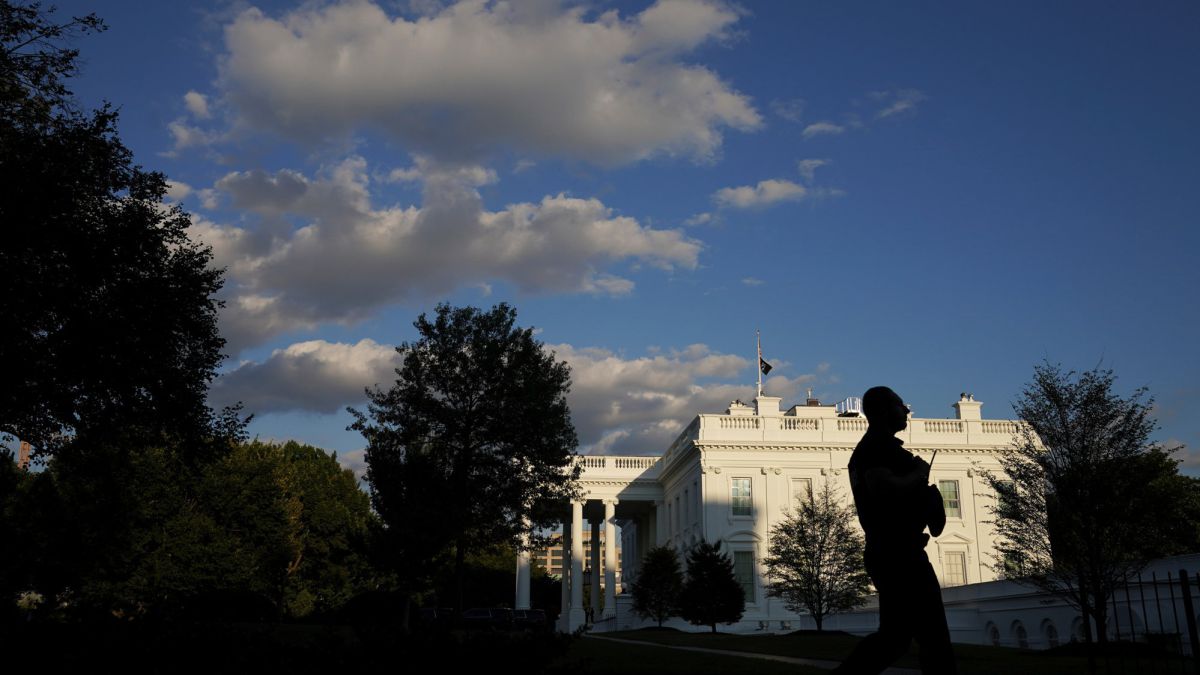 Biden headed for the Hill to save the agenda

One step forward, one step back. Congress managed to avoid a government shutdown, with limited support from the GOP, yesterday in back-to-back votes. However, in addition to this critical vote, another was to take place in the House on the bipartite infrastructure bill passed by the Senate in August.

President Nancy Pelosi had scheduled a vote on the roads and bridges law for Thursday, but that did not happen. Delay in passing bill and sending it to President Biden is the result of progressives demanding that centrist democrats keep their word and embrace most of Biden’s agenda that was left out in the infrastructure bill to secure a bipartisan victory in Congress.

Progressives fear that if they pass up the infrastructure bill, moderates will drag their feet while lobbyists trim votes to kill the massive spending program that would fight climate change and extend America’s safety net. While large companies like these metrics, they don’t like how they’re paid, closing tax loopholes and increasing taxes on corporations and the wealthy.

President Biden met with members of his party to iron out resistance, mainly from two Democratic senators, Joe Manchin and Kyrsten Sinema, by phone and with meetings at the White House. Friday, however, he decided to take an even more active role by going to Capitol Hill to speak to lawmakers in the hope that he can save his agenda contained in the two bills.