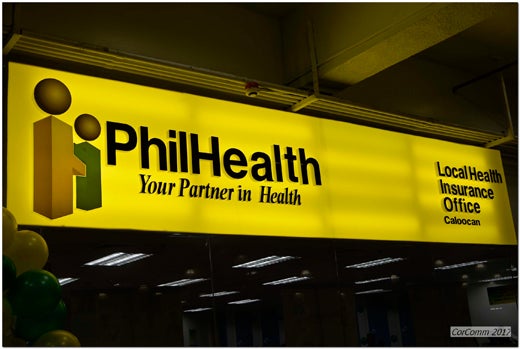 The Philippine government provided a total of 90.6 billion pesos in grants to 55 state-owned and controlled companies in the eight months to August, with spending growth over the period driven more by the debt servicing.

Data from the Treasury Office shows that the amount of subsidies for the eight months fell 34% from 136.7 billion pesos in the same period of 2021.

Most of the grants awarded from January to August went to health care, irrigation and housing initiatives, Philippine Health Insurance Corp. (PhilHealth) receiving the highest amount with a total of 33.69 billion pesos.

In August alone, the government spent 15.54 billion pesos on subsidies, down 63 percent from the 42.35 billion pesos granted in the same month last year.

From January to August, the reduction in subsidies exceeded that of interest and principal payments on loans, which fell by 25% to 682.25 billion pesos compared to the 909.32 billion pesos paid during of the same period of 2021.

The amount spent on debt service decreased as the decrease in amortization exceeded the increase in interest payments.

For the eight-month period, a total of 340.08 billion pesos was spent on interest payments, an increase of 17% from 291.49 billion pesos a year ago.

At the end of the first half of the year, the debt-to-GDP ratio fell from 63.5% at the end of

March, but still above the 60% threshold considered prudent by international standards.

The Marcos administration’s economic team has set a goal of reducing the debt-to-GDP ratio to 52.5% by 2028 or the end of the president’s term.