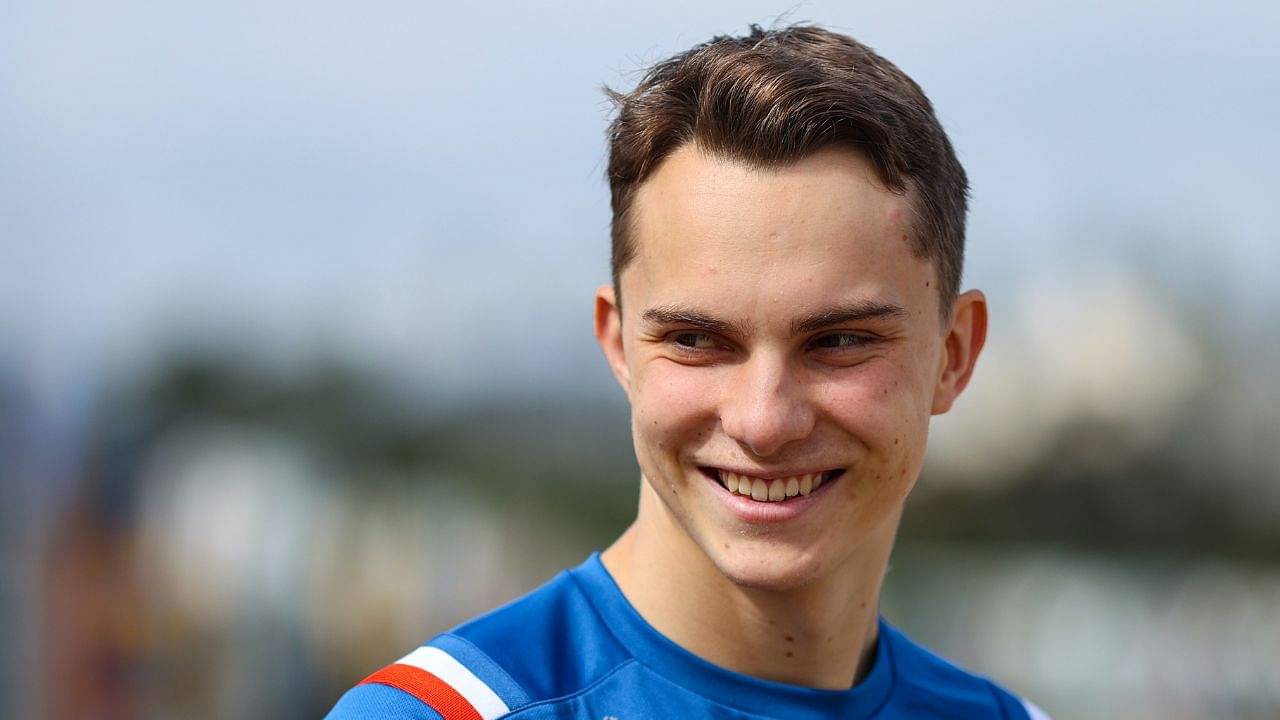 Alpine team principal Otmar Szafnauer has slammed Academy driver Oscar Piastri for disloyalty in refusing to drive for Alpine in 2023.

Oscar Piastri put the world of F1 in turmoil last week. A day earlier, Fernando Alonso made a sudden announcement that he would be driving for Aston Martin in 2023. The Spaniard has signed a multi-year contract with the British team.

Piastri was announced as a replacement for Alpine in 2023. But the announcement didn’t include any quote from the Australian. He also didn’t post it on his social media.

And hours later Piastri declined any idea that he would drive for Alpine next year. He claimed he hadn’t signed any contract with the France team.

I understand that, without my agreement, Alpine F1 issued a press release at the end of the afternoon indicating that I will be driving for them next year. This is wrong and I have not signed a contract with Alpine for 2023. I will not be driving for Alpine next year.

This immense saga continued. And it looks like Piastri is set to join McLaren in 2023. And the reigning F2 champion will replace fellow Australian Daniel Ricciardo.

He claimed: ‘We spoke to our lawyers and they told us it was a binding contract. So part of that contract allows us to put Oscar in one of our cars in 2023, which is why we put out the press release.”

He adds: “There is also an option for 2024 and the possibility for us to ‘loan’ the driver to another team. We wanted Fernando with us for another year and then a ‘loan’ from Oscar for 2023.”

Oscar Piastri was a key part of Alpine’s future plans

Oscar Piastri was a product of Alpine’s Drivers’ Academy. The Australian joined the academy in 2020. He would later win the F3 and F2 championships in 2020 and 2021 winning both titles in his first year.

The young driver was one of the brightest talents. Otmar Szafnauer claimed Piastri was a key part of their 100 race plan in order to challenge for the championships.

Alpine has supported Piastri enormously in its development. The French team has arranged the Aussie with a seat on a championship-winning team in F2 and F3 and plenty of simulator support.

Otmar Szafnauer on Alonso’s contract with AM:

“I don’t know how much they’re going to pay AM for it, to be honest, I don’t know. What I do know is that we offered him more money than we paid him now, which makes sense.#F1 #Alpine #Alonso #Formula 1 #Piastri #McLaren #BelgianGP

In 2023, Piastri was due to be loaned out to another team. He was due to succeed Fernando Alonso as Alpine driver in 2024. Szafnauer is also puzzled by the disrespectful behavior of the young driver.

“I expected more loyalty from Piastri,” Szafnauer commented. “There should be some loyalty to the fact that we literally invested millions and millions of euros to prepare him. So I don’t understand either, you should ask him.

“He should have it with this team that took care of him. It took him to the world championship. And, above all, that in the last year put him in a Formula 1 car”

How is my credit rating affected after “loan settlement”? How is settlement different from closing?