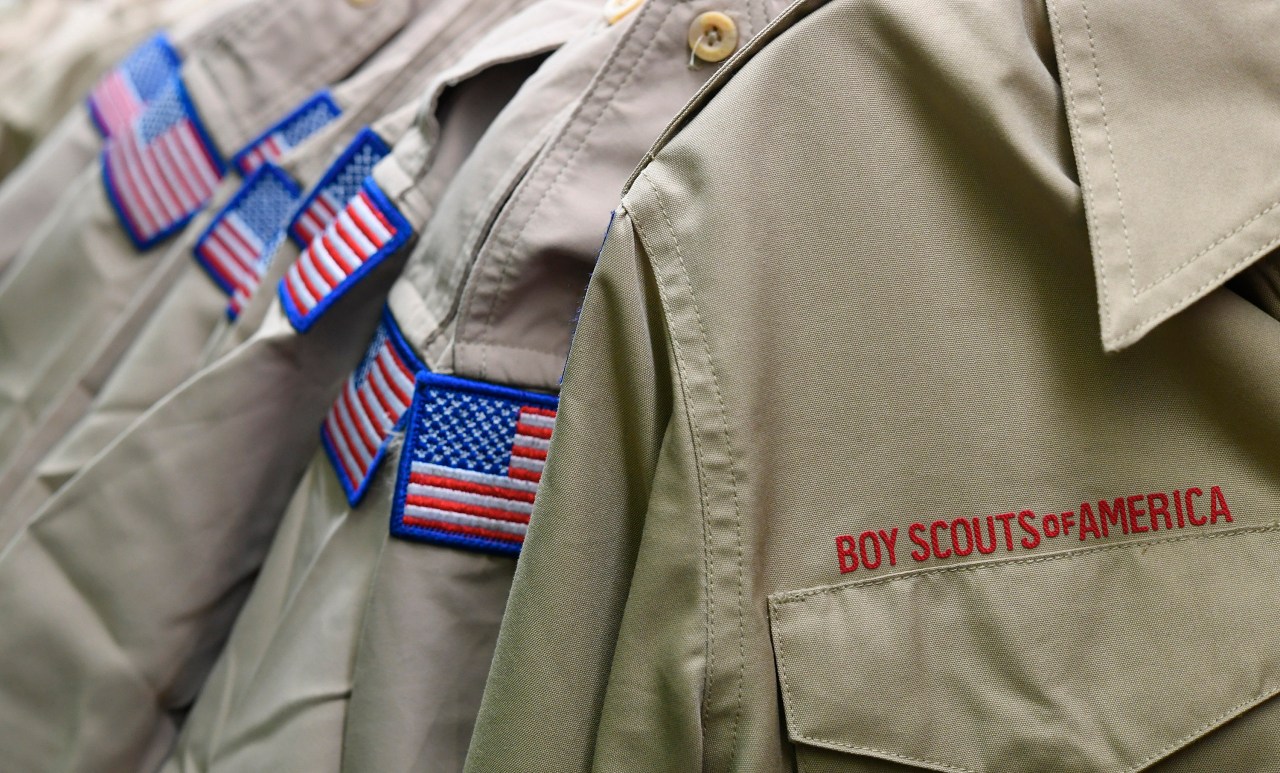 DOVER, Delaware (AP) – Lawyers in the Boy Scouts of America bankruptcy case have reached a tentative settlement whereby one of the organization’s largest insurers would contribute $ 800 million to a fund for victims of child sexual abuse.

The deal announced Monday that Century Indemnity Co. and affiliates are expected to contribute $ 800 million to the fund in exchange for being released from liability for abuse claims. The payment would bring the amount of money in the proposed trust to over $ 2.6 billion, which would be the largest sexual abuse settlement in U.S. history.

The settlement comes as more than 82,000 sexual abuse claimants face a Dec. 28 deadline to vote on a previously announced Boy Scout reorganization plan.

The plan called for the Boy Scouts and its some 250 local councils to contribute up to $ 820 million in cash and property to a fund for victims. They would also cede certain insurance rights to the fund. In return, local councils and the national organization would be released from any additional responsibility for sexual abuse complaints.

The plan also includes settlement agreements involving another of the Boy Scouts’ main insurers, The Hartford, and the former BSA’s largest troop sponsor, The Church of Jesus Christ of Latter-day Saints, commonly known as the Mormon Church. The Hartford agreed to contribute $ 787 million to the victims’ fund and the Mormons agreed to contribute $ 250 million. In return, the two entities would be released from any further responsibility for allegations of child sexual abuse.

“This is an extremely important step forward in BSA’s efforts to fairly compensate survivors, and we hope it will lead to further settlement agreements with other parties,” the Boy Scouts said. in a prepared press release. “In addition to our ongoing negotiations with other insurers, BSA has worked diligently to create a structure that will enable churches affiliated with the Roman Catholic Church and churches affiliated with The United Methodist Church that have sponsored Scout units to contribute to the proposed settlement trust to compensate survivors. “

The Boy Scouts, based in Irving, Texas, filed for bankruptcy protection in February 2020, seeking to end hundreds of individual lawsuits and create a fund for men who say they have been sexually abused in their childhood. Although the organization faced 275 lawsuits at the time, it now faces more than 82,000 sexual abuse claims in bankruptcy.

Lawyers for an ad hoc group called the Coalition of Abused Scouts for Justice, which represents around 18,000 abuse claimants, said in a press release that the Century settlement is another reason for victims to vote for the plan. reorganization of the BSA.

“Not only is the coalition creating the largest possible compensation fund for survivors – it’s the only fund on the table, and it is gone with a ‘no’ vote,” said the lawyer and co-founder of the Anne Andrews coalition. “The coalition also continues to work with the Boy Scouts of America on accountability and safety measures to ensure that no child suffers the horrendous damage and abuse our customers have suffered.”

The coalition, which is affiliated with more than two dozen law firms, played a dominant role in the bankruptcy despite the existence of a formal committee tasked with representing the best interests of all abuse claimants. He has also been at the center of various disputes over information sharing and how the BSA reorganization plan and trust distribution procedures were developed.

Opponents of the plan include several other law firms, as well as the official committee of abuse claimants appointed by the US bankruptcy trustee. The committee said the plan is “grossly unfair” and represents only a fraction of the potential liabilities of settlers and what they should and can pay.

The committee, for example, said settlements with local Boy Scout councils would leave them over $ 1 billion in cash and goods above what they need to complete the Scouting mission. The committee also noted that sponsoring organizations such as churches and civic groups can avoid liability for abuse claims dating back to 1976 simply by transferring their interests in insurance policies purchased by the BSA and local councils to the fund. victims, without paying money or property.

The News of the Century settlement came the same day an Indiana bankruptcy judge approved a $ 380 million settlement involving USA Gymnastics and more than 500 victims of sexual abuse by the former US doctor. national team Larry Nassar. The deal, which also involves the US Olympic and Paralympic Committee, is in addition to the $ 500 million the University of Michigan agreed to pay in 2018 to settle lawsuits brought by more than 300 victims of former associate professor Nassar. and sports doctor at school.

What is a hard money lender and how does it work?