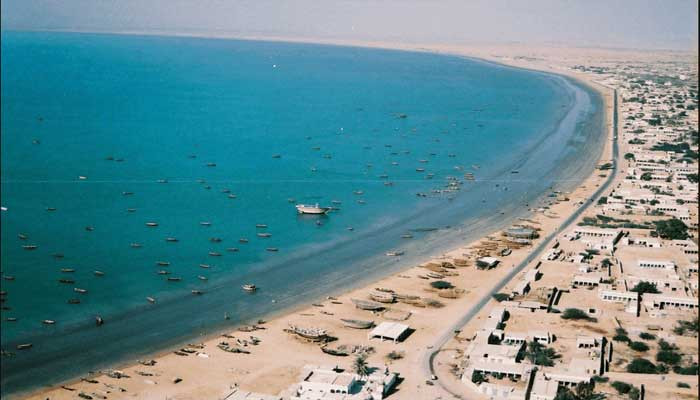 Iran could convert electricity to receive in loan to support Pakistan

LAHORE: Pakistan and Iran are in talks to convert power to be received from the latter into loan to expand/enhance the former’s power import deals in coastal areas of Balochistan province, The News.

During the negotiations held in Tehran in the first week of January, both parties expressed their willingness to implement the project and had detailed deliberations to revive the respective contractual agreement and the Allied Funding Agreement.

National Transmission and Despacth Company Limited (NTDC) and Electricity and Water Equipment and Services Export Company of Iran (SUNIR) have reached an agreement on the Draft Amendment 2 to the Contractual Agreement Covering all technical and other matters based on the alternative financing arrangement offered by Iranian Electricity Generation and Distribution Company, known as TAVANIR.

Pakistan used to pay the price of imported electricity through a barter system due to sanctions imposed on Iran. However, the two countries have now started talks at an advanced level to convert around 5 billion rupees of debt into a loan.

The text of Draft Amendment-2 was agreed in principle by both parties to be signed after finalizing the amendments to the financing agreement between NTDC and Export Development Bank of Iran (EDBI), including counterparties, to namely TAVANIR and the Central Power Purchasing of Pakistan. Agency (CPPAG), to use TAVANIR’s claims on CPPAG as a loan granted by EDBI to NTDC.

In the draft amendment, the execution time is locked at 18 months (previously 22 months) and the price is set at 36,421,000 euros (previously 30.1 million euros, a 21% increase compared to the 2009 prices) excluding indexation clauses.

Further, TAVANIR assured the Pakistani side that it will endeavor and do its best to arrange the necessary meetings with EDBI to resolve the barriers, obstacles and ambiguities and develop the details of the funding model. , previously introduced by TAVANIR Letter No. 11/3178 dated October 20, 2020, has additionally been approved in principle by NTDC.

It was agreed that the detailed financing model would be presented to NTDC in early February 2022. On the Pakistani side, Muhammad Masood Anjum, Chief Financial Officer of NTDCL, and on the Iranian side, Vahid Gohari, General Manager of Foreign Trade of the electricity, have been appointed to act. as focal points for rapid communication and coordination in this regard.

Additionally, M/s TAVANIR has promised to provide constant power supply to Pakistan in summer – at least 70 MW to supply the coastal areas of Balochistan. In addition, additional meeting minutes dated January 5, 2022 were agreed upon and signed between two delegations covering Seventh Amendment CPPAG issues and other agenda items regarding coastal village electrification. through the Pakistan-Iran interconnection and the possibility of importing 1000 MW of electricity from Iran to Pakistan.

Both parties were flexible to hold any meeting necessary to meet the aforementioned schedule, either in Pakistan or Iran, virtually or in person.

Negotiations were held under the 20th session of the Pakistan-Iran Joint Economic Commission at the request of TAVANIR. Subsequently, a high-ranking delegation visited the offices of TAVANIR and SUNIR in Tehran, Iran from December 31, 2021 to January 5, 2022 to finalize and revalidate the respective contractual agreement and the Allied Funding Agreement in order to resolve outstanding issues of 220 kV Polan-Gwadar transmission line project to supply 100 MW of electricity to Gwadar from Iran.

The Iranian side was led by Arash Kordi, Chairman of the Board and Managing Director of TAVANIR, and his team representing TAVANIR, SUNIR, EDBI, Ministry of Energy, Iran.

The Pakistani side was represented by Ahmed Taimoor Nasir, Joint Secretary of the Ministry of Energy (Energy Division) along with officials from NTDC and CPPAG, while the NTDC team was led by Manzoor Ahmad, Director General, with Muhammad Waseem Younas, GM (PSP), and Muhammad Masood Anjum, Chief Financial Officer.

Pay your electricity bill, Myanmar soldiers say, or pay with your life