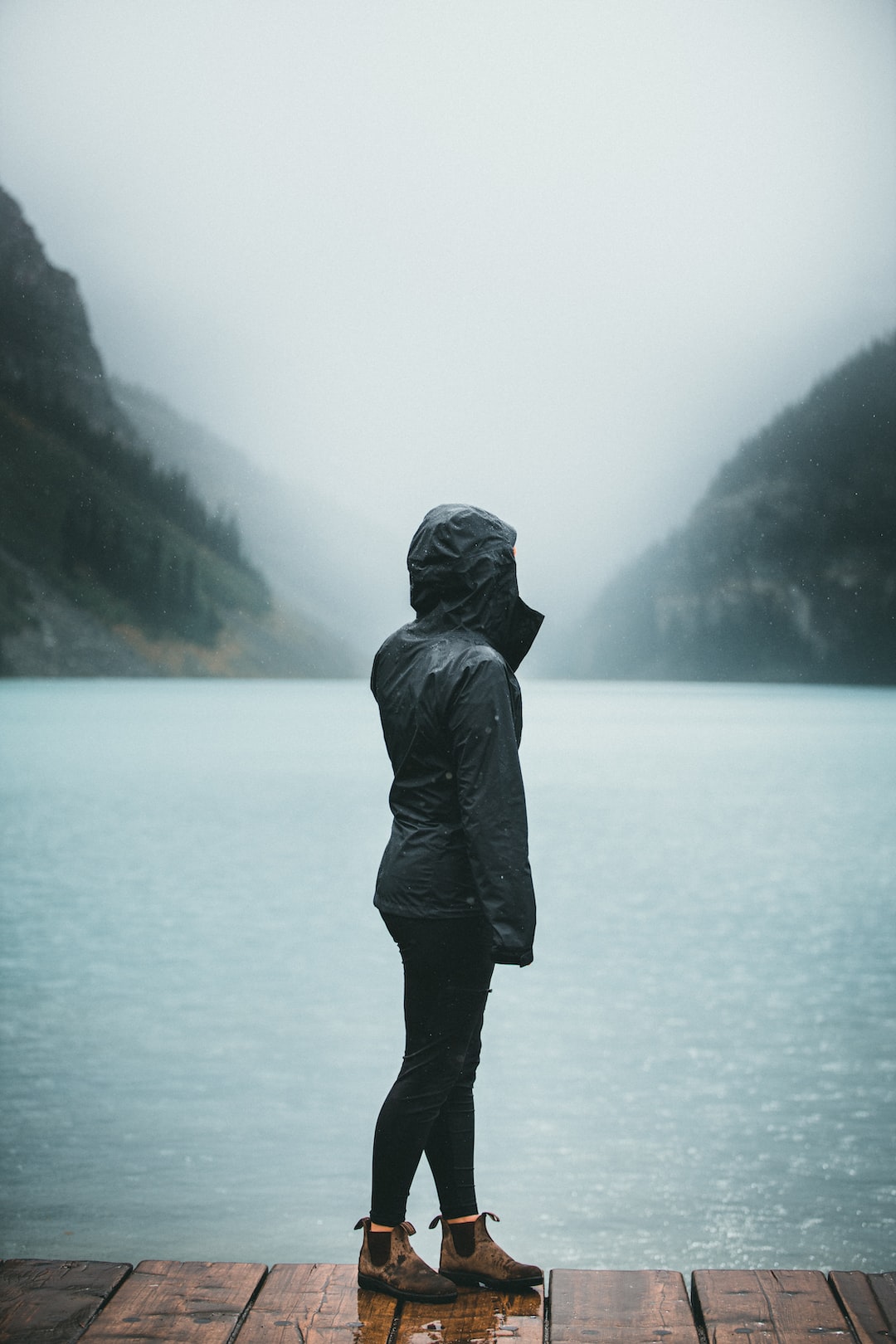 So, with the plunging Biden polls and the large gaps within the Democratic Party on spending and taxation, along with serious popular opposition from groups like the Save America Coalition, I really think Democrats are in. leak. They are back on their heels. They can’t understand their story.

Once again this evening, I express my support for Joe Manchin’s strategic “pause” which lasts until spring 2022. Our motivations may be a little different, but our current objectives are similar.

If the Democratic budget resolution fails to achieve reconciliation that far – which is, admittedly, an unlikely long term – then everything will die.

I think the Democratic public weakness after Biden’s meetings and the absurd press conference with Schumer and Pelosi has a lot to do with today’s huge stock rally and while insiders tell me President Biden has tells Democratic leaders to come up with their own spending topline and I presume taxes, at this point, this project seems impossible with Manchin at $ 1 trillion to $ 1.5 trillion.

Bernie Sanders’ budget was $ 3.5 trillion, and the actual gadget-free budget was around $ 5.5 trillion. This is a very big gap, and as the Tax Foundation estimates show, even the ways and means tax brand, which I think would do the economy a lot of harm, even that will only produce an increase. $ 1,000 billion in net income with dynamic Laffer curve scoring.

So there is another problem.

The attack on drug companies with excise taxes, price controls and forced subsidies will not bring in nearly $ 700 billion, if left unchecked. By the way, reconciliation under the old Byrd rule is supposed to reduce deficits.

The Democratic Wish List will increase deficits and debt by at least $ 15 trillion over the next 10 years and possibly much more.

Then you have the so-called moderates in the Democratic House who tend to be more pro-business, but their holy grail is a reinstatement of the SALT tax deduction in order to satisfy their wealthy suburban voters.

In itself, that could be a deal breaker in the House. Republicans rightly oppose it in the name of tax reform.

Why should Nebraska and Oklahoma pay for New York and New Jersey? Far left progressives don’t like it because they look at everything through the lens of class warfare and this one doesn’t fit the bill as it would help rich people and we shouldn’t do it , no? Wrong!

In fact, what should happen here is that the corporate tax cut and Trump’s corporate spending program should be made permanent and the top tax rate should drop to 30% while that the income tax base should be broadened, but alas, that will not happen.

Meanwhile, on the spending side, the main reason I would like to see this bill eliminated is the dramatic increase in rights spending.

The federal government’s family paid vacation plan, as well as a trillion dollar increase in the child tax credit (which is a massive increase in spending through the tax code), as well as increases in the tax code. dependent child care (the former AFDC social protection program) and free universal pre-K education and other dependent care – these are middle class rights with eligibility up to – withhold your breath – up to $ 200,000.

Here’s one more: The progressive wishlist on the left also includes cancellation of student loans up to $ 50,000. This is another bad idea. It is the middle class that bail out the rich.

We have already postponed student loan payments of over $ 100 billion. At zero interest rates, borrowers should refinance their loans, reducing principal and interest to significantly ease the debt burden.

The worst offenders here are these permanent graduate students who are mostly left freaks who can’t find work.

All these rights of the middle class, which respond to the left progressive dream of a universal guaranteed basic income, have no conditions of work or education. Work and education are the best anti-poverty programs ever.

Work and education are the keys to climbing the ladder of opportunity, but Democrats want to try and transform the very essence of the American idea. They want to destroy the core fabric of American society.

The government will pay you, no need to work. It is the great socialism of government.

It is an attack on free enterprise capitalism. It is a sure way to increase poverty, increase inequality, reduce labor participation and further engage in serfdom.

Is this really what we want? I do not think so.

I think the public is increasingly agreeing with my point of view. So, just to make up a phrase: save America. Kill the bill. This is my riff.