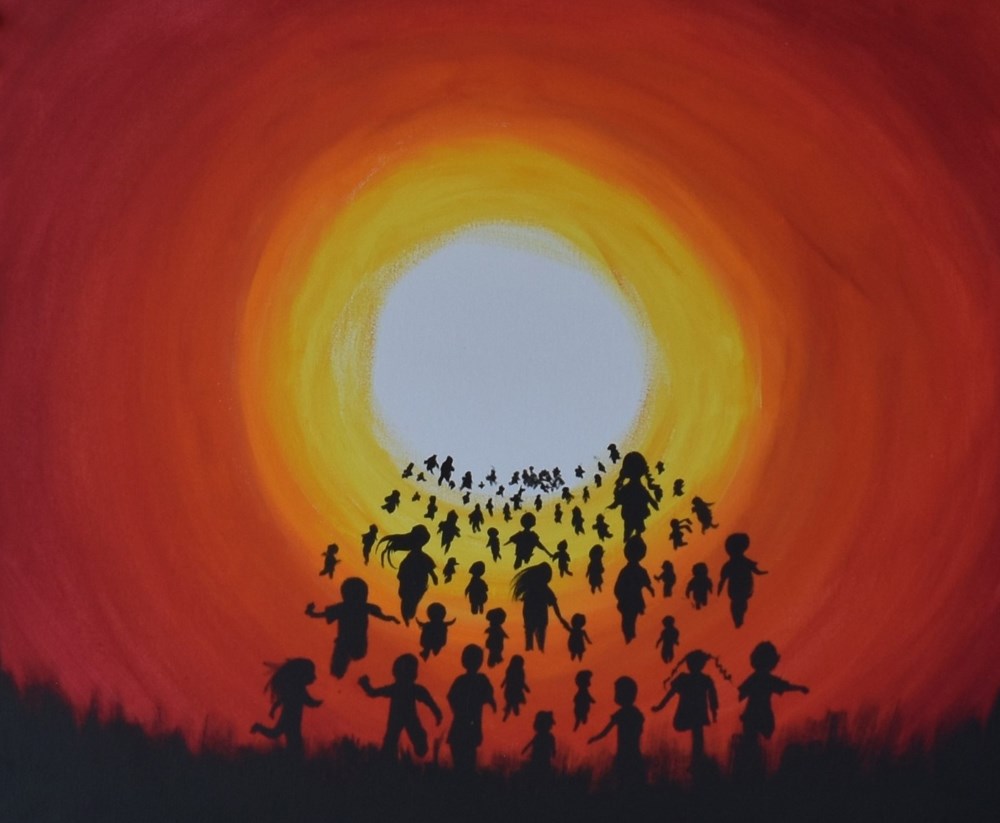 Littlechild will lead the group that will manage the reconciliation fund

SASKATOON — Former Truth and Reconciliation Commission commissioner Chief Wilton Littlechild will lead the six-member charitable society that will manage the Indigenous Reconciliation Fund, money committed by the Canadian Conference of Catholic Bishops to the reparations brought about by the overwhelming legacy of residential schools.

CCCB announced on Friday that Littlechild is one of the trustees of the newly created charity, which is part of their Indigenous healing and reconciliation initiatives. The money comes from the $30 million financial commitment made by Canadian bishops in September of last year. Contributions from Canada’s 73 dioceses will help raise the $30 million fund.

CCCB President Bishop Raymond said it just shows their commitment to deliver on what they promised.

“The Bishops of Canada are fully committed to addressing the historic and ongoing trauma caused by the residential school system. As we move forward with our collective financial commitment, we will continue to be guided by the experience and wisdom of Indigenous peoples across the country.

Littlechild will lead the IRF board with Giselle Marion and Rosella Kinoshameg also joining as directors. Natale Gallo, Claude Bédard and Barbara Dowding are also members of the corporation.

CCCB communications stated that the IRF will be transparent in handling the money.

“The fund will publish annual reports and will be audited by an independent accounting firm each year. All administrative costs will be in addition to the $30 million raised and will not be deducted from this principal amount.

The funds will prioritize community and family healing and reconciliation, culture and language revitalization, education and community development, and dialogues to promote Indigenous culture and spirituality.

Subsidy committees – regional and diocesan which will be composed of Aboriginal and Catholic members – will also be set up to identify the projects that would be financed. The committee will review applications and request funds to support the project. The CCCB recommends local Aboriginal partners to chair the committee.

“We recognize that there was considerable disappointment with a previous Catholic fundraising campaign related to the Indian Residential Schools Settlement Agreement. Although the CCCB was not a party to the agreement, we recognized the shortcomings of this campaign and learned critical lessons to ensure that the [IRF] is fully funded and well managed with proper oversight,” the CCCB said in a statement.

There are already fundraising initiatives from various Catholic units across the country, such as the Archdioceses of Winnipeg and St. Boniface in Manitoba, the Bishops of Saskatchewan and the Archdiocese of Vancouver. The CCCB will provide regular updates on the work of the IRF as part of the healing and reconciliation journey.

Littlechild is an Indian residential school survivor, lawyer and former Member of Parliament who is a known locally and internationally advocate for the advancement of the rights of Indigenous peoples representing North America at the United Nations Permanent Forum on Indigenous Issues. He has also served as Chair of the United Nations Expert Mechanism on the Rights of Indigenous Peoples and the Commission on First Nations and Métis Peoples and Justice Reform.

Marion, a Tłı̨chǫ citizen, earned a law degree from the University of British Columbia and was called to the bar of the Northwest Territories in 2008. She was born and raised in Behchokǫ̀, Northwest Territories. Where is. She previously worked for the Department of Justice. the Tłı̨chǫ Government’s Director of Client Services in the Behchokǫ̀ office.

Kinoshameg, an Odawa/Ojibway woman from Wikwemikong Unceded First Nation Territory, is a registered nurse with five decades of experience working with First Nations communities in the areas of general home and community care, maternal and child health and vaccinations. She was one of the original members of the CCCB Native Council and continues to be a member of the Circle of Our Lady of Guadalupe.

Gallo was a former supreme director of the Knights of Columbus, representing Canada on the international board of directors of the KoC, while Bédard is the national president of the Society of Saint Vincent de Paul-Canada. Dowding was a former National President of the Catholic Women’s League of Canada.

FP Answers: Can I retire in 15 years even if I’m still paying off my mortgage?