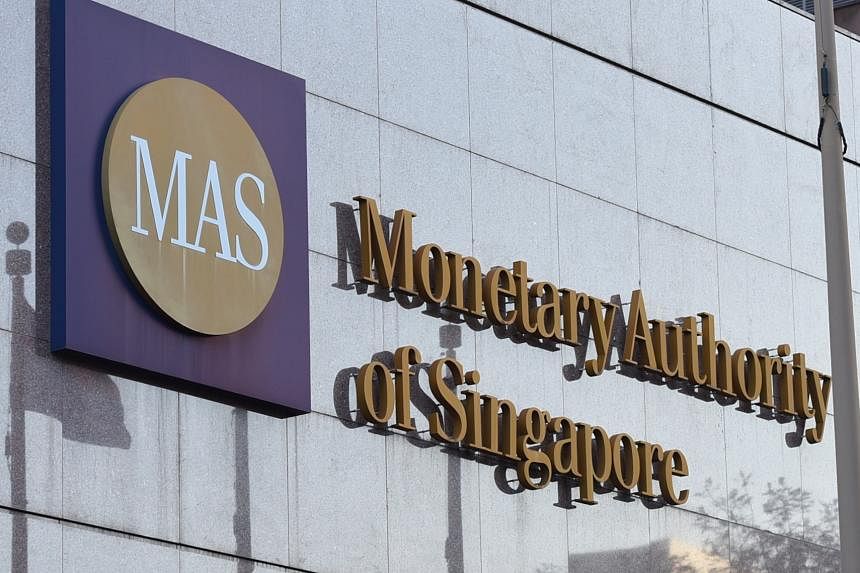 MAS launches first sovereign green bond and aims to raise up to $2.4 billion with 50-year debt

SINGAPORE — The central bank of Singapore is seeking to raise between $1.9 billion and $2.4 billion with its first sovereign green bond issuance, according to a notice posted on its website Thursday (August 4th).

The Green Singapore Government Securities (Infrastructure), or Green SGS (Infra), have a term of 50 years – the first time the Singapore government has issued bonds with such a long maturity period.

The price and yield, or interest payments, will be determined through an intra-day bookmaking process and will be announced in a notice posted on the Monetary Authority of Singapore (MAS) website later on Thursday.

Up to $2.35 billion is being offered via placement to institutional and other investors, and $50 million will be offered to the public in Singapore through electronic applications.

MAS reserves the right to fix the final amount of the issue and may, at its sole discretion, reallocate the total principal amount of the bonds offered between the placement and the public offering.

For institutional and other investors, applications for bonds under the Offering must be made with a minimum of $200,000 and in multiples of $1,000.

The opening and closing dates of the public offer will also be communicated in the price notice later today.

Retail investors requesting the public offering bonds must do so with a minimum of $1,000 and in multiples of $1,000.

This first sovereign green bond is part of a pipeline of up to $35 billion of sovereign and public sector green bonds that the Singapore government and its statutory boards will issue by 2030.

Proceeds from the sale of the green bond will fund projects with environmental benefits, including the Jurong Region Line and the Cross Island Line.

This is the first time MAS has issued a bond through the syndication process, which involves appointing a group of banks, or bookrunners, to jointly market and distribute a bond.

No, auto loan arrears and repos are not “exploding”: they have gone from record highs and are still historically low