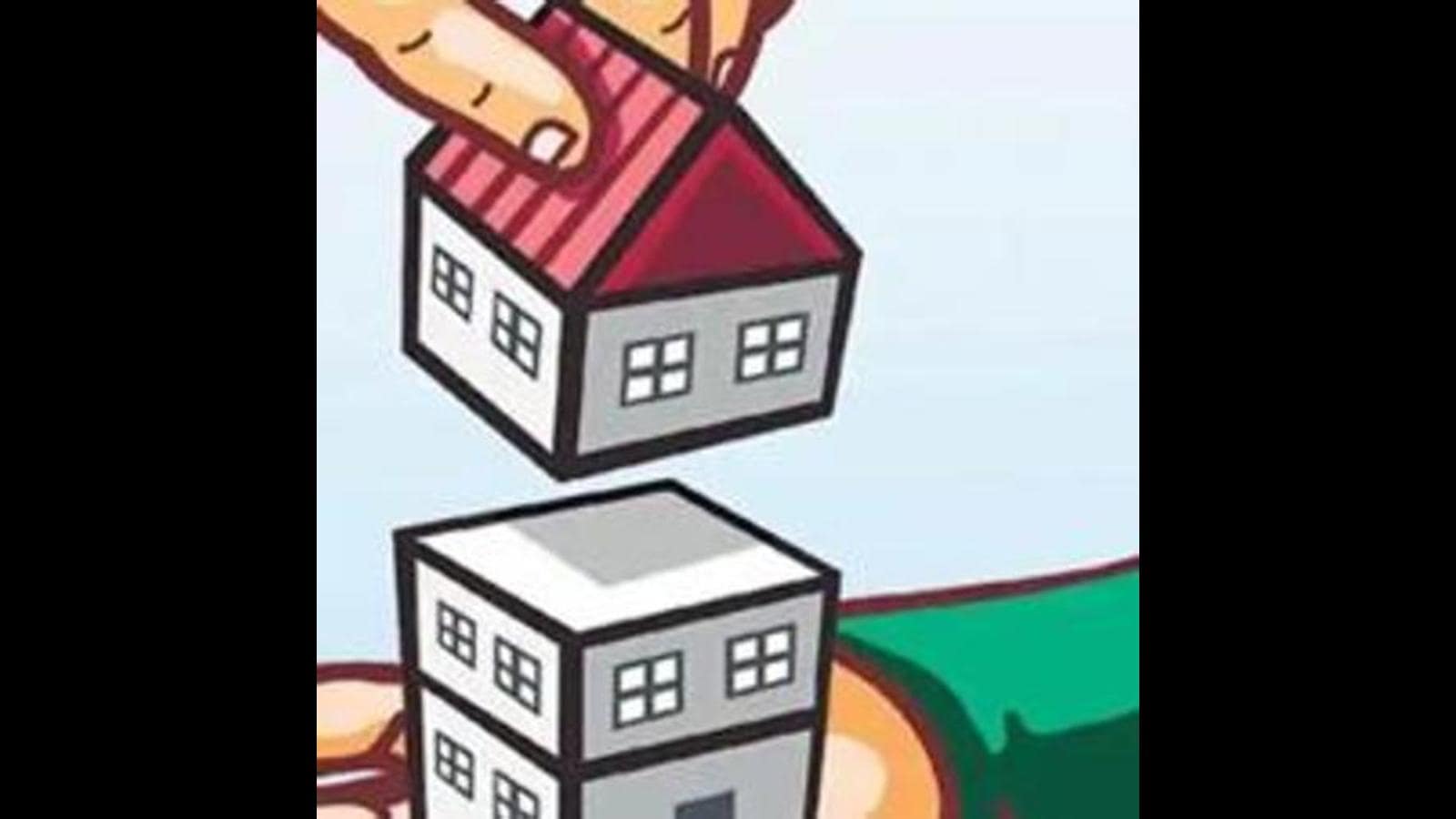 In a major relief for around 448 Pancham Cooperative Society flat beneficiaries in Sector 68, the Greater Mohali Area Development Authority (GMADA), after 15 years, issued a notice giving them property rights, with the builder eventually clearing the land. waiting for ??15 crores.

In accordance with the notification, GMADA will only recover the principal amount of ??4.46 crore proportionally from each member, which means that each grantee has to pay approximately ??45,000 to 1.20 lakh depending on the floor of the apartment, because the penal interest accumulated over the years has been completely eliminated.

GMADA will now deal directly with individual members and will not issue any membership dues certificate after paying the outstanding amount. The Pancham Society’s Resident Welfare Association will be the interface between members and GMADA.

Previously, the owners were not able to sell the apartments because they did not have property rights. GMADA had awarded the land to the company in 2000 and ownership of the apartments was given in January 2006.

When taking possession of the apartments, members were asked to pay an additional amount of ??1.15 lakh for HIG apartments and ??72,000 for HIG super. The beneficiaries paid the amount to the builder, who was to pay it back to GMADA, but the latter did not. As a result, property rights were suspended. According to records, Pancham Society had to pay ??4.49 crore as land rights to GMADA in 2005. With the addition of interest, the figure rose to ??7.79 crore in October 2006 and is now estimated to be around ??15 crores.

In 2012, GMADA issued a public notice regarding the repossession of land from the Pancham Society, and in the same year, 225 members filed a lawsuit in the High Court of Punjab and Haryana against GMADA, the society’s registrar. and housing secretary. In 2019, the court ordered the Registrar that recoveries be made from all those convicted in various investigations.

Vineet Malik, regional councilor, said the property rights credit goes to MP Balbir Singh Sidhu. â€œThis is a welcome step as we have been fighting for ownership for over a decade. However, for now, we have no official information, â€he said.

One of the beneficiaries, Rajesh Moza, said the members waged a long battle against the builders and members of the management committee of the company, who embezzled millions of rupees according to the findings of the prepared special audit report. by government auditors. These findings were corroborated by the investigative committee set up by the Registrar Cooperative Society, he said.

In bad faith claims, the Florida Court of Appeals scores one for the insurer, one against