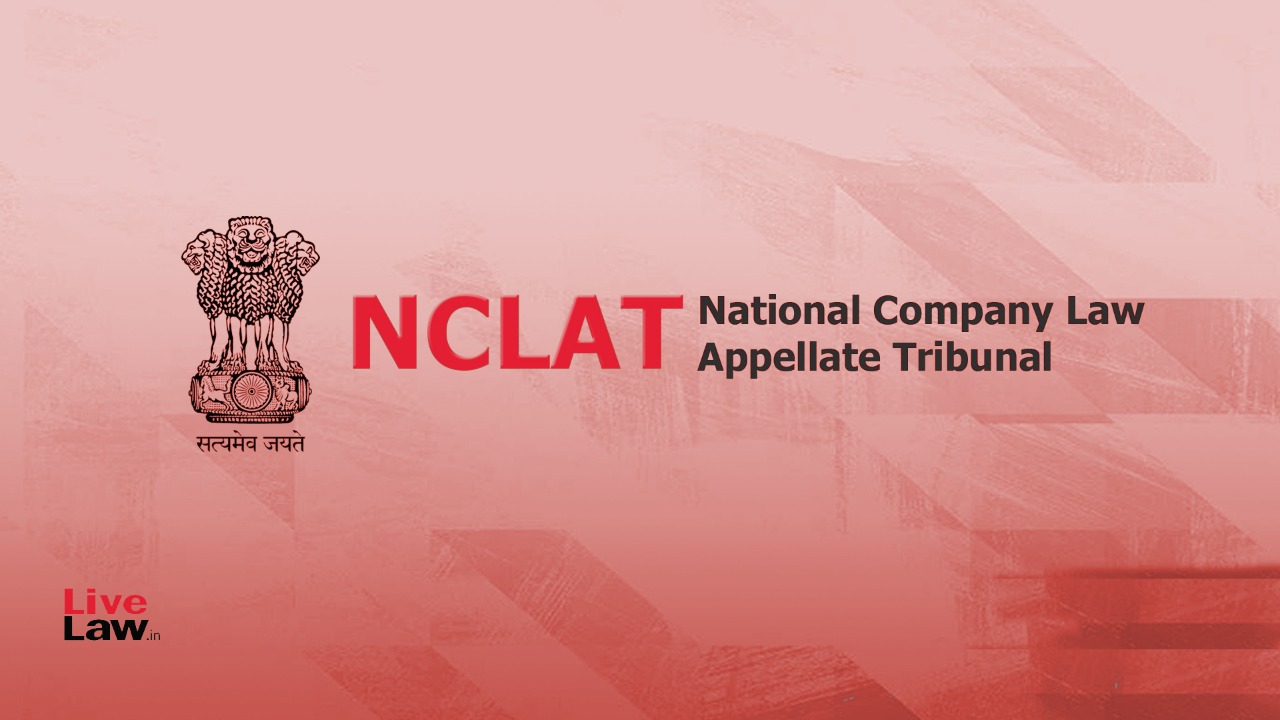 the National Company Law Appeals Tribunal (“NCLAT”), main bench, consisting of Judge Ashok Bhushan (President), Ms Shreesha Merla (Technical Member) and Shri Naresh Salecha (technical member), while ruling on an appeal filed in Amitabh Roy v Master Development Management (India) Pvt. Ltd, has ruled that a claim under section 9 of the Insolvency and Bankruptcy Code, 2016 (“IBC”) cannot be allowed for defaults relating to non-payment of the amount of TDS (withholding tax to the source). The order was placed on 18.05.2022.

In 2018, the operational creditor had filed an application under Section 9 of the IBC before the National Company Law Tribunal, Kolkata Bench (“NCLT”), requesting the commencement of an insolvency resolution process. ‘company (“CIRP”) against the corporate debtor for default of Rs. 9,48,997/-. After the notice was published, the parties entered into settlement talks and a joint statement was made before NCLT on 03.10.2019 that the settlement is not yet finalized. The NCLT dismissed the petition with the freedom to relaunch it, if settlement talks fail. On the day of the nest, i.e. 04.10.2019, the parties entered into a settlement agreement which also mentioned that the claim included the amount of withholding tax (TDS).

After the settlement amounts were paid by the debtor company, the operating creditor filed an application with the NCLT requesting that the motion be revived under Section 9. A supplemental affidavit was filed by the suspended director of the Debtor company on 24.01.2022, stating that the receivables of the operational debtor have been paid according to the terms of settlement, however, the TDS amount of Rs.66,884/- and Rs.1,10,820/- have not been paid to the tax authorities and are outside the pecuniary jurisdiction of the NCLT.

The CNLT to see its order of 25.02.2022 had admitted the request of article 9 by relaunching the procedure and had said:

The suspended director (“appellant”) of the debtor company appealed to the NCLAT against the order of 25.02.2022, challenging the resumption of proceedings under section 9 of the IBC.

The bench observed that freedom to resuscitate was granted by NCLT’if settlement talks fail”. This order was issued by NCLT on 03.10.2019 and the next day, i.e. 04.10.2019, the Settlement Agreement was concluded between the Parties. Thus, there was no reason for the failure of the talks between the Parties. Therefore, reviving the petition under Section 9 was unwarranted and inconsistent with the freedom granted by the NCLT.

The Chamber further observed that:

“We are satisfied that in the event of non-payment of the TDS amount by the debtor company, there was no reason for the claim under Article 9 to be allowed by the contracting authority. The contracting authority made a serious error in granting the Article 9 claim based on the aforementioned argument of the operational creditor that the non-payment of the TDS amounts is a default. The consequences of non-payment of TDS are provided for in the Income Tax Act 1961 and the tax authorities have sufficient powers to take appropriate action.”

The bench rescinded the order of 25.02.2022 passed by the NCLT, Kolkata, while observing that it was wrong to admit the petition under Article 9 on the ground of non-payment of the TDS amounts. A cost of Rs. 1 Lakh was imposed on the operating creditor for abusing the procedure under the IBC by filing a replenishment claim for non-payment of TDS amounts.