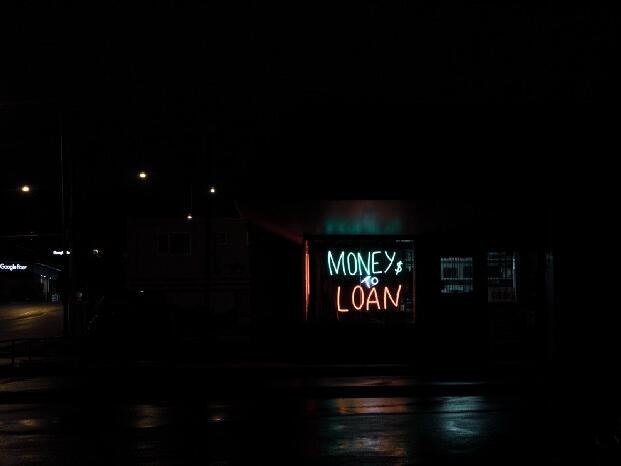 A report from the Consumer Financial Protection Bureau (CFPB) reveals that payday lenders engage in deceptive tactics in order to trap borrowers in a cycle of costly re-borrowing.

The report suggests that even in states with extensive borrower protections, payday lenders are pushing consumers to renew high-cost loans.

“Our research suggests that state laws that require payday lenders to offer extended repayment plans at no cost are not working as intended,” said CFPB director Rohit Chopra. “Payday lenders have a strong incentive to protect their income by encouraging borrowers to re-borrow in expensive ways.”

The CFPB explains the options this way:

Each year, more than 12 million borrowers take out payday loans in the 26 states where payday lending is not prohibited. Sixteen of those states require payday lenders to offer extended payment plans at no cost. A payment plan allows a borrower to repay only the principal and fees already incurred, spreading the remaining balance over several months. The other more expensive option for a borrower, if he does not repay his loan, is to renew his loan. Essentially, a rollover renews the borrower’s loan for another pay period and the borrower must pay an additional payday loan fee.

The CFPB explains that a cost-free rollover offers substantial savings and gives a payday loan borrower a way to get out of debt:

The savings from an extended no-fee payment plan can be substantial. For example, on a typical $300 loan, a borrower would pay $45 in rollover fees every two weeks until they can repay the principal and any incurred fees. After four months, the borrower would have paid $360 in rollover fees and still owe the original $300. If the same borrower opted for an extended payment plan with no fees at the time of the first rollover, they would only have to pay $345 over an extended period.

The essence of the CFPB’s research is this: payday lenders often fail to inform borrowers of no-fee extended repayment options. The result is a system where rolling costs and fees alone often end up exceeding the initial principal.