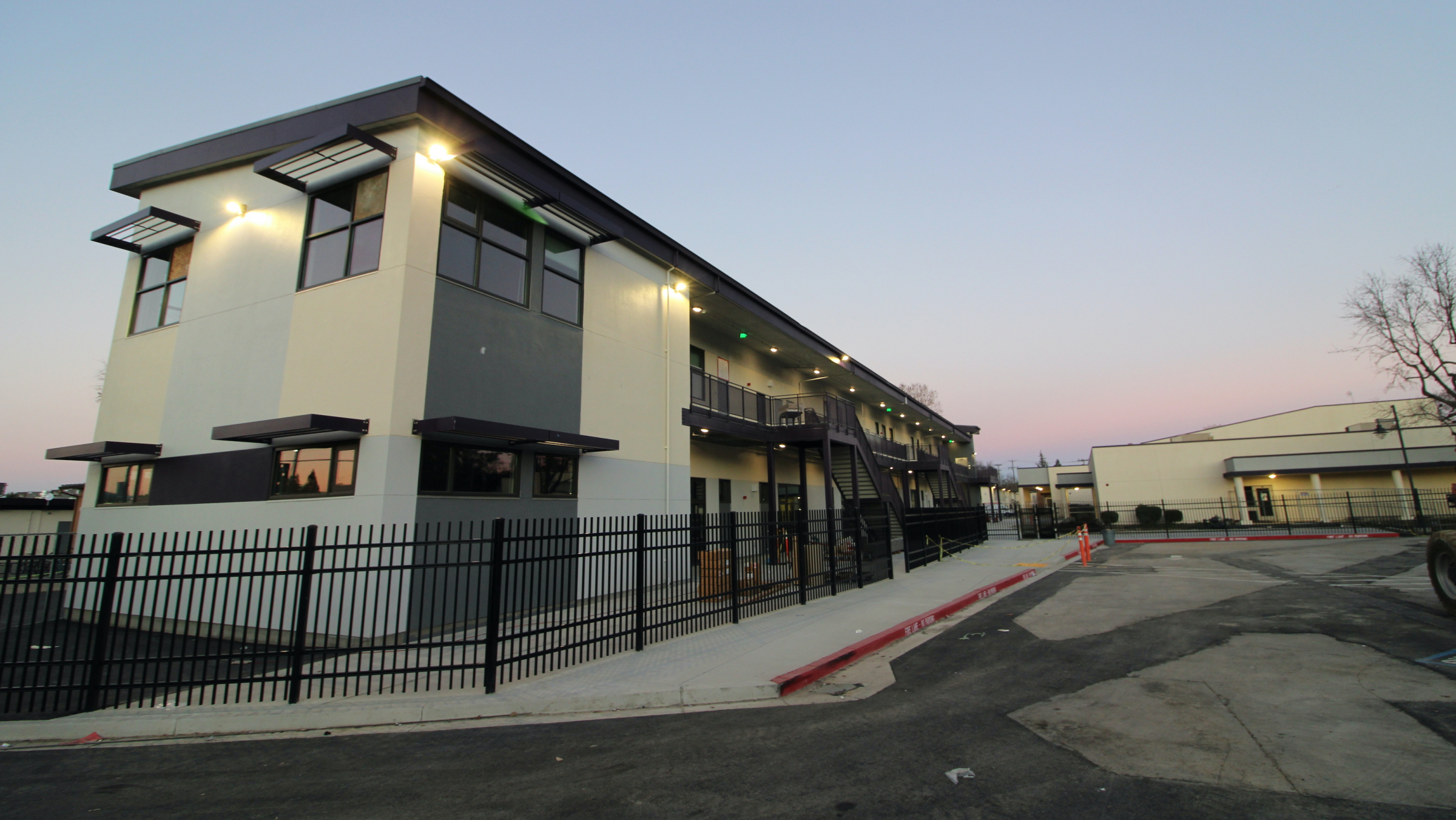 The Pleasanton School Board approved the publication of a notice of completion for the construction of new classroom buildings at Foothill and Amador Valley Secondary Schools at the board meeting earlier this month.

Construction of the new buildings was funded under Measure I1, a $270 million blanket bond that voters passed in 2016 to help meet the needs of facilities, security and building upgrades.

John Chwastyk, Executive Director of Facilities and Construction, also presented the board with a final change order representing the negotiation of all final project costs. According to the district report, including this final change order, the total cost of the final project was $18,402,045, which Chwastyk says is still within the project budget.

He added that his team was able to reduce the costs submitted by the contractor by approximately $100,000.

“This is a successful finish to these projects at the contractor level,” Chwastyk told the board on July 14. “We still have other details we are working on but… they are complete for all intents and purposes and we are in the closing phase of the project.”

The majority of the change order was related to the extension of the construction duration of both projects due to several updates stemming from either the pandemic or general improvements made midway through the projects.

One of the key changes, Chwastyk said, was new guidelines for operable windows to allow cooler air circulation in classrooms to account for the pandemic.

This forced the district to change several windows in classroom buildings as well as other electrical upgrades that were made to classrooms.

* Council members voted to grant Superintendent David Haglund a one-time delegation of authority so he can approve a payment offer for the second phase of the Foothill High School stadium update.

On May 26, the council approved a two-phase plan to improve trails to the Foothill sports fields to comply with the Americans with Disabilities Act.

The tender process for contractors to work on the second phase of the project is still ongoing, which is why Chwastyk and the facilities and construction team have brought the item to council so that when l tender for the construction is complete, Haglund can sign off on the deal.

Haglund said this action will speed up the process and move the project forward sooner, rather than having to wait for the next board meeting cycle. Chwastyk said the bid for the second phase should arrive before the end of the month.

“We had to cut this project into a few chunks to meet the deadlines which are really tight,” Chwastyk said. “We are requesting delegation of authority due to the tight deadline and we really want the contractor to get started.”

Phase II of construction will work inside the stadium to build a return ramp leading to the lower pitch, ADA seating and providing accessible walkways.

But during the meeting, trustee Kelly Mokashi said she was concerned about the process itself and the amount of money Haglund would approve with the second-phase project.

“I’m not comfortable with the amount we’re requesting upfront for approval for this particular project and I’m trying to understand the urgency,” Mokashi said.

Despite the article’s approval, she said she wanted to discuss how to have more than one structure in the future for similar cases.

“I would like a follow-up on the delegation of authority in line with our previous conversation and I would really like to see some action around this, put more structures in place for this, understand the urgency of this matter,” Mokashi said.

The rest of the board, however, supported allowing Haglund to approve the offer primarily because the school year is about to begin and the football team would not be able to. use the land in time.

“Football season is coming up and we’re pressed for time…so that’s one of the reasons,” said board chairman Mark Miller. “We have many years of exceptionally strong project management and financial management experience with this group and so I’m prepared to trust these guys to do the right thing on this particular element to perform these timely repairs.”

Funding for this project will come from the district’s Fund 40 capital improvement fund and a donation from We Are Pleasanton, which raised $250,000 for the project.

* The board officially ratified four new assistant directors and two new changes to the administrative team.

In administration, Nicole Hurtado, who worked as vice-principal at Harvest Park Middle School for three years, will be the new human resources coordinator. She told the board that she was excited to join the human resources team and hoped to grow in her new role.

Joshua Butterfield, who resigned as principal of Amador Valley High School last month, will assume the role of principal of secondary education.

“I feel really lucky with the opportunities that have been given to me during my time here, both as a teacher and as an administrator,” he said. “Who I am, I can truly say, is deeply influenced by the relationships I’ve built along the way.”

Brown, until now, was the vice principal of Mossdale Elementary School, located in Lathrop.

“Thank you for trusting me and trusting me to continue to be an assistant manager,” Brown said. “I’m looking forward to what’s to come.”